“Reconnection and Reconciliation in the Salish Sea, Pacific Northwest” is the specially featured section in the Winter 2017 issue of Langscape Magazine. Three writers from around the Salish Sea region contributed stories to this section.

On Salt Spring Island, Joe Akerman comes home—literally and metaphorically—to Hwaaqw’um, a village site of his Quw’utsun (Coast Salish) ancestors, as a place to “heal the land, relationships with one another, and the people and communities around us as we find ways to reconnect to the natural systems that give our lives deeper meaning.” Hwaaqw’um is now a sacred space for Joe’s Quw’utsun relatives to gather again and to engage with members of the Salt Spring community in a caring dialogue on “reconcili-action.”

Salish Sea resident Rob Butler calls for a “renewal of our ancient relationship with nature”—one that has long been embedded in Indigenous ways but has largely been lost by settler populations. As a path toward that renewal, he proposes that people develop a “Nature Culture”: a “cultural imperative” to be aware of, celebrate, and sustain local nature—an effort from which he anticipates immense benefits for the health of both people and the land. Walking the talk, he then embarks with his family and others on a celebration of nature in the bioregion.

On Galiano, Daniel Kirkpatrick takes part in “Reconnecting,” an event that aims to heal relationships with both First Nations and the land. From a Penelakut (Coast Salish) elder, he learns about shle’muxun, the Indigenous notion of stewardship, which sees the land as alive and calls for responsible, caring tending of the land that sustains you. Shle’muxun, he feels, is an “attainable and necessary goal.” And as this process unfolds in the Salish Sea, he muses that what happens here “may become a model for other bioregions around the globe.”

Langscape Magazine is an extension of the voice of Terralingua, an international nonprofit based on Salt Spring Island. Terralingua’s mission is to promote understanding of and support for biocultural diversity—the diversity of life in nature and culture. Writers who contribute to the magazine hail from all areas of the globe, and once published, the magazine is sent around the globe.

Luisa Maffi, the editor, and Coreen Boucher, editorial assistant and communications specialist, are pleased to be able to publish three authors from the Salish Sea bioregion with important messages about the importance and vital value of biocultural diversity.

You can find a selection of featured articles from the current and past issues of Langscape Magazine on Medium. You can also purchase print or PDF copies of this issue, Volume 6, Issue 2, here. 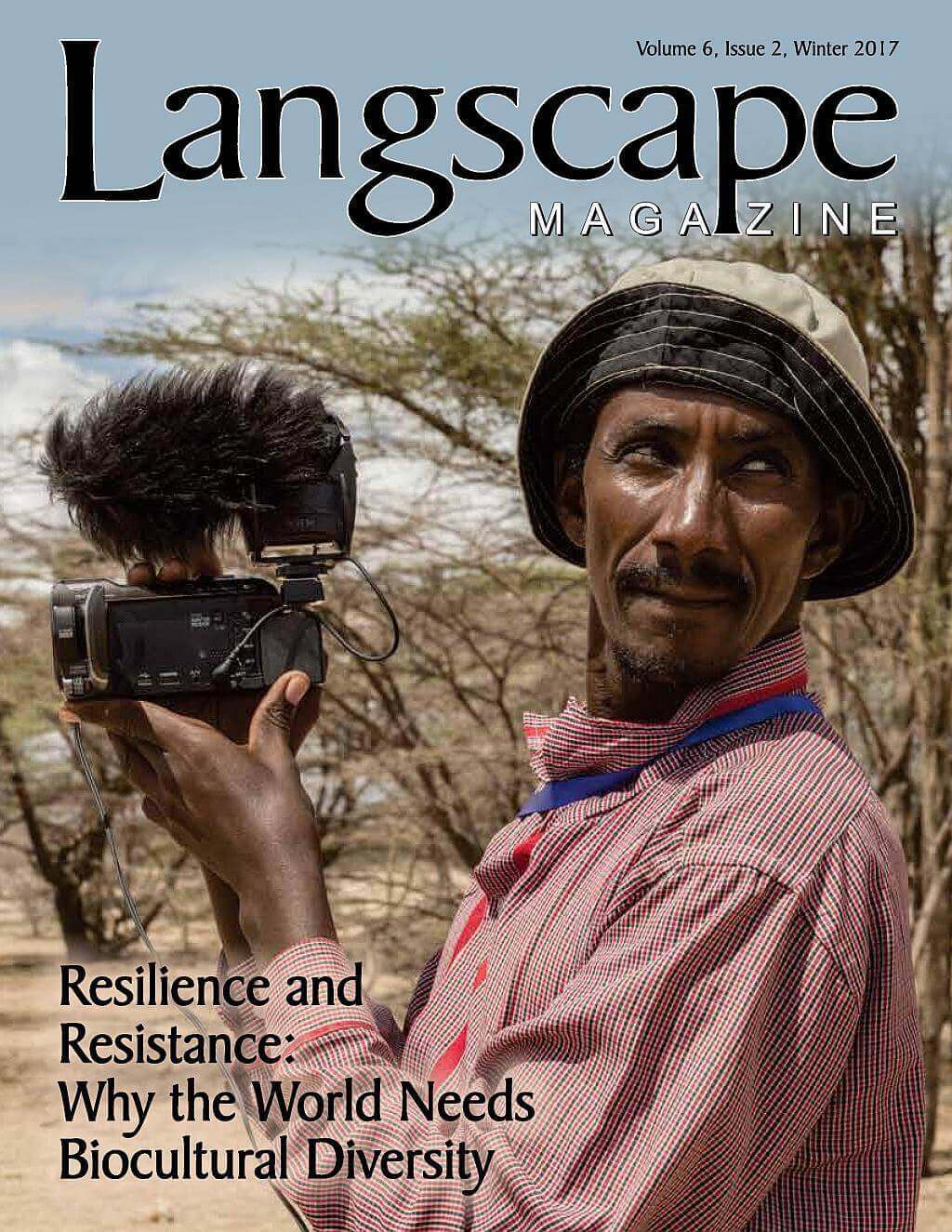 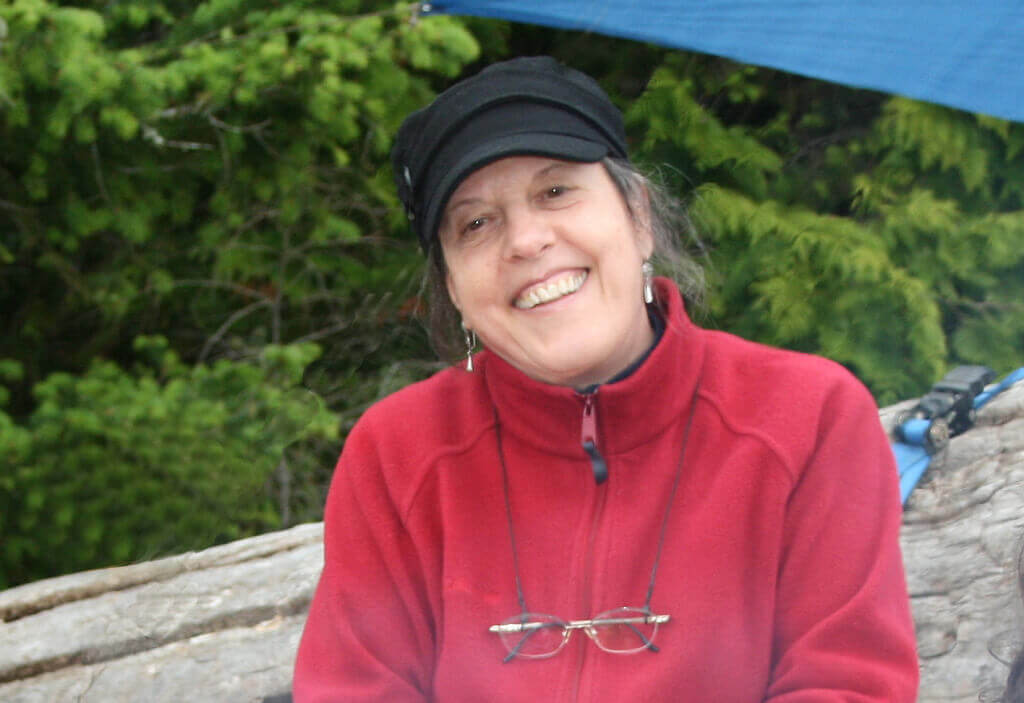 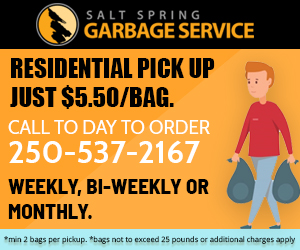